Solar, wind, geothermal, and hydroelectric are all either emerging as viable or proven and abundant sources of energy in Saskatchewan. Some form of renewable energy is a practical and affordable solution to the electricity needs of almost any community. By increasing your renewable energy footprint you can:

Wind turbines capture kinetic energy available from the wind and convert it into electricity. Large blades mounted on tall towers rotate a shaft connected to a gearbox and generator to produce electricity.

Wind turbines and Saskatchewan make an excellent pairing. Saskatchewan is one of the windiest places in the province, and has some very well known projects like the Centennial Wind Power Facility near Swift Current. With a net capacity of 150 MW this SaskPower project has proven to be a cornerstone of the province’s success in the wind energy market.

Solar solutions are already in operation in the province at the University of Saskatchewan, and within many farms and communities in rural parts of the province. Due to the varying nature of our weather here most users report a mix of solar and wind to be a great combination throughout the year.

Geothermal power is produced when steam from reservoirs of hot water found just below the Earth’s surface is harnessed to produce power. The steam rotates a turbine that activates a generator, which produces electricity.

There are 7 hydroelectric stations in Saskatchewan operated by SaskPower, with 3 of those being quite small near Uranium City. Ranging from 8 – 288 MW these power generators are an integral part of the province’s power needs.

We have a vision to build microgrids around Saskatchewan in some of our rural Aboriginal communities.  The benefits to the province, local industry, and especially the communities involved, is just fantastic.  It’s really a net win for everyone. 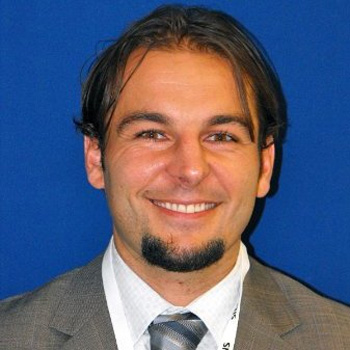